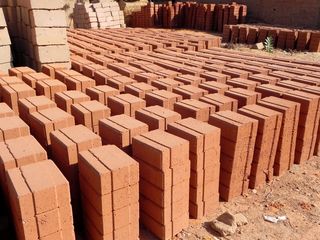 Had an interesting visit this morning to a building site here in Niamey, Niger. Our FM team here is building a worship/ministry centre that fits into the local architecture and building methods with 21st century applications. These bricks are 'rammed earth' technology, a method used for hundreds of years here in the sahel region of West Africa.

Red laterite soil (think adobe bricks) mixed with 5% cement and just enough water to make the mix clump in your hand. Then placed in a compressor where the mix is 'rammed' in a mold, one brick at a time.  Bricks are dried under plastic for a week (retains humidity) then dried in the sun for tw

o weeks. The bricks (10"x12") have a notch design so no mortar is required when laid.

Costs are less than conventional blocks and don't retain heat -- today the temp is over 40C! The Nigerien architect was very happy to work with us in applying this method to our project. 20,000 blocks required for this 2 story building.

there's light beyond the thicket and the fog

pic from earlier this week, while retreating, reading and writing... 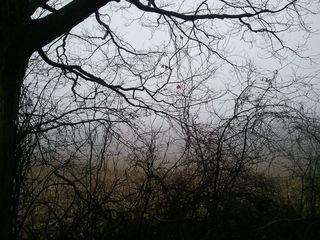 beauty will save the world (2) 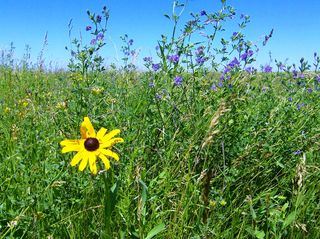 this photo was taken of the prairie valley in which my wife grew up, just north of Margaret, Manitoba 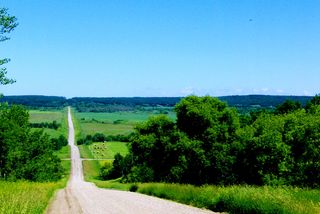 the colour of spring 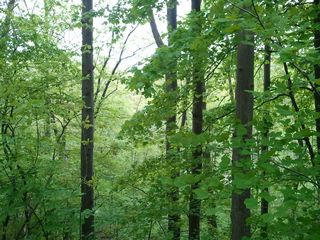 had a couple days this week at a tiny cottage in the bush for reading, writing, reflecting... 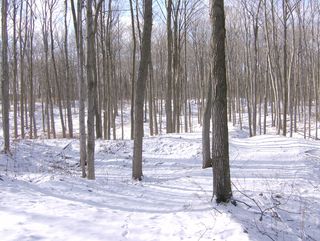 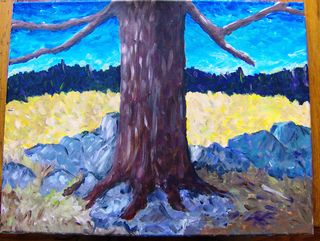 and some painting which pulls all the pieces together, of course...

beauty will save the world 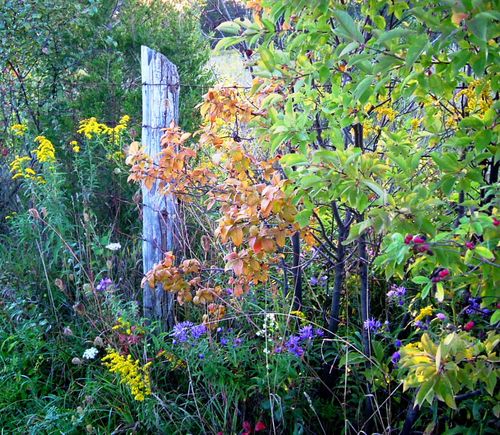 Aleksandr Solzhenitsyn's speech in 1970 as he received the Nobel Prize.

there is a special quality in the essence of beauty, a special quality in the status of art: the conviction carried by a genuine work of art is absolutely indisputable and tames even the strongly opposed heart. One can construct a political speech, an assertive journalistic polemic, a program for organizing society, a philosophical system, so that in appearance it is smooth, well structured, and yet it is built upon a mistake, a lie; and the hidden element, the distortion, will not immediately become visible. And a speech, or a journalistic essay, or a program in rebuttal, or a different philosophical structure can be counterposed to the first—and it will seem just as well constructed and as smooth, and everything will seem to fit. And therefore one has faith in them—yet one has no faith.

It is vain to affirm that which the heart does not confirm. In contrast, a work of art bears within itself its own confirmation: concepts which are manufactured out of whole cloth or overstrained will not stand up to being tested in images, will somehow fall apart and turn out to be sickly and pallid and convincing to no one. Works steeped in truth and presenting it to us vividly alive will take hold of us, will attract us to themselves with great power- and no one, ever, even in a later age, will presume to negate them.

he was borrowing a quote from Fyodor Dostoyevski's The Idiot.

good reflections on these thoughts on this CBC podcast

"and God saw all that he had made and it was very good...thus the heavens and the earth were completed in all their vast array."

Jessica Hilltout has published a book of photos about football/soccer outside the FIFA stadiums, all across Africa. Amen - Grass Roots Football.

This book pays homage to Africa. It is a tribute to the forgotten, to the majority.

All the people who live and will remain in the shadow of the World Cup deserve to have a light shone on them, not just for their passion for the game, but more so for the fundamental energy and enthusiasm that shines through the way they live.

Here's a sample of some of the photos with accompanying soundtrack

The richest place on earth from THE AMEN PROJECT on Vimeo. 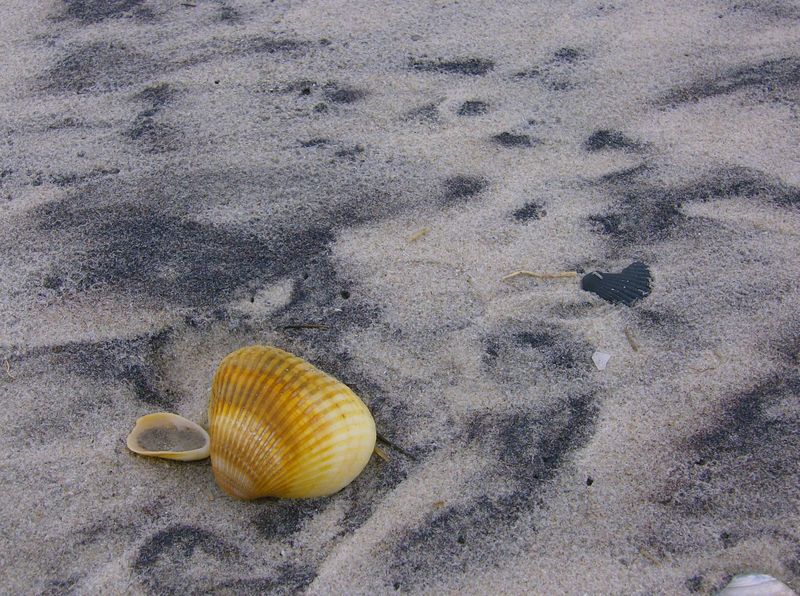 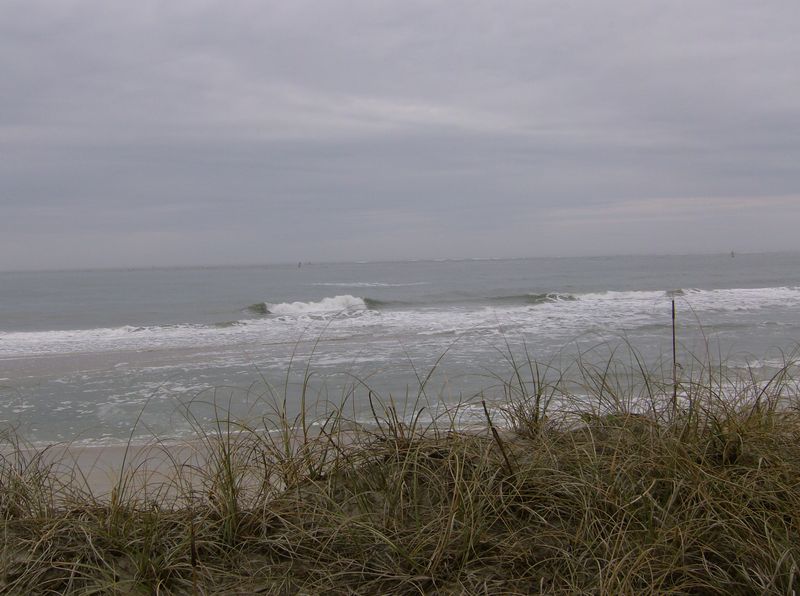 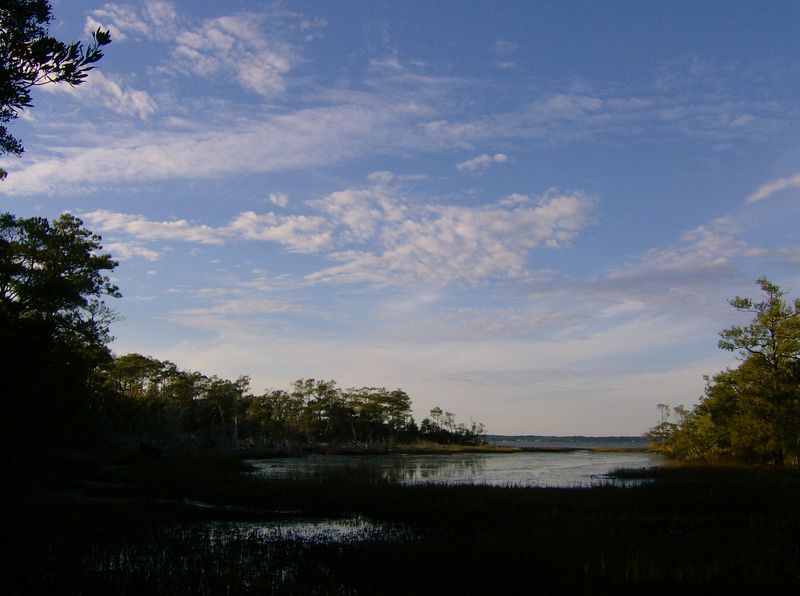 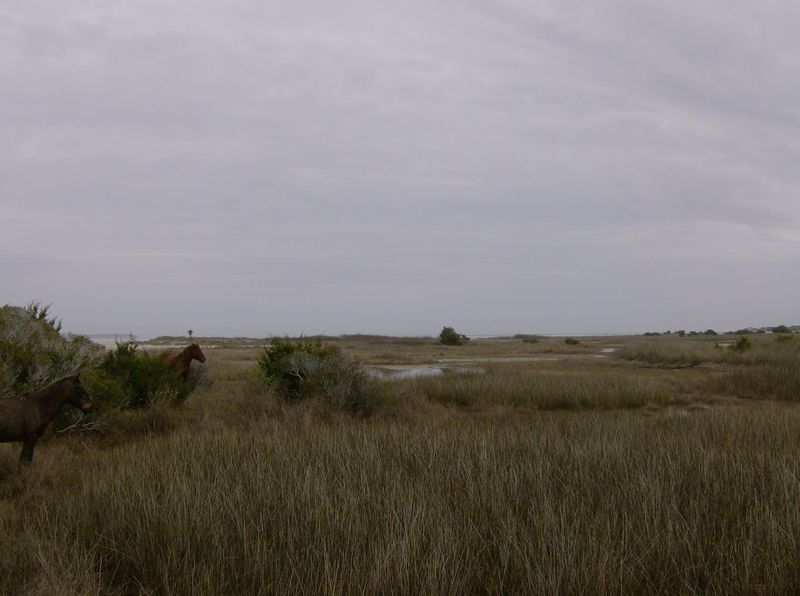